I was going to write something about the riots which took place in Paris last week, following the victory parade by Paris Saint Germain, and how they had been caused by a group of extreme football fans and criminals who used the celebration to attack the police and loot shops in the centre of the city.

But, yesterday, as I was trying to think what to write, I heard the news about the attack on a soldier in Woolwich, in South East London. Later, I watched as one of the attackers – his hands covered with blood – raged at the cameras of passers-by in a well-heeled London accent.

Was I more shocked because this happened here in Britain, rather than in Paris? Was the perpetrator more terrifying because he wasn’t a refugee or some unnamed migrant ‘foreigner’?

My son posted a message on Facebook when this happened, entreating others to refrain from racist comments, as this attack had been professionally designed to cause the maximum of terror and unease around the world.

With their multitude of weapons and manipulation of visual impact, these attackers played on fears stimulated by years of Hollywood horror. If the ‘9/11’ attacks in New York were inspired by 1970 disaster movies, last night’s visual iconography owes more to the Hammer House of Horror, and all the zombie movies so much beloved by my daughter’s generation.

But it is time now to come out from behind the sofa. While it is tragic for the family of the victim, the killers have been caught and they will be tried in a court of law. That is how we work.

An attack like this poses many questions – about society, security and safety of our soldiers – but it also prompts us to ask whether those bystanders could have done more than just watch and take photos on their phones.

The more we become passive watchers – dominated by the impact of image – the more horrifying such a dramatic attack becomes. And, consequently, the more attractive such an atrocity becomes. Those images will have been flashed around the world, making a real tragedy into a horrifying justification for more suffering.

It is only by activity that we will be able to counter these attacks. Active engagement between communities and individuals brings people together – as fellow citizens and human beings – to say that the horror of attacks like these cannot prevail. 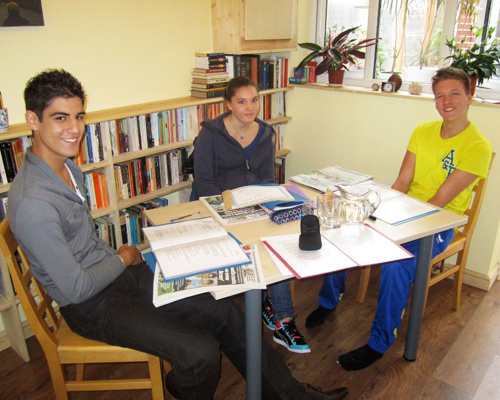 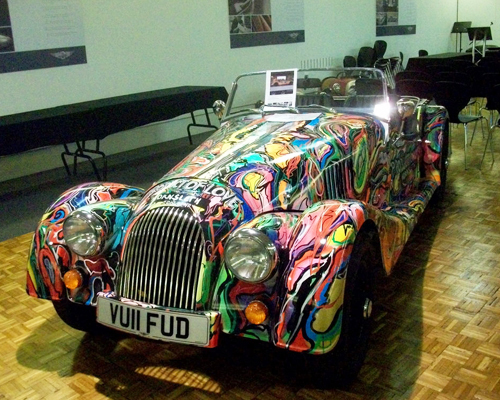 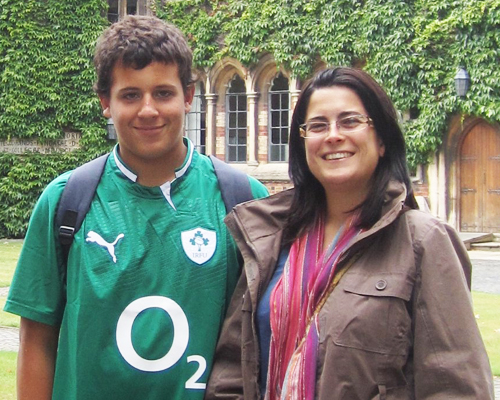 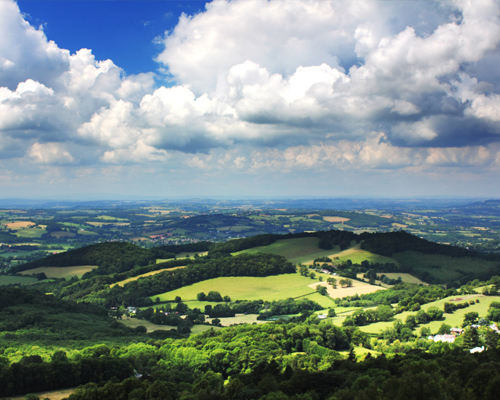 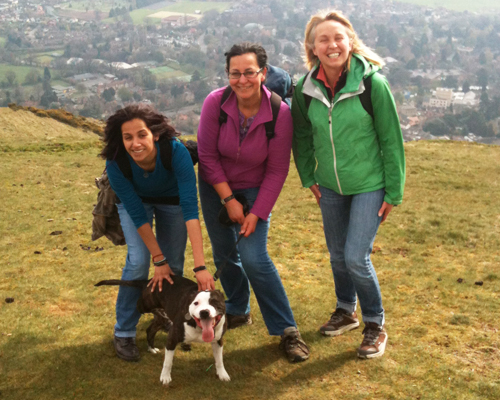 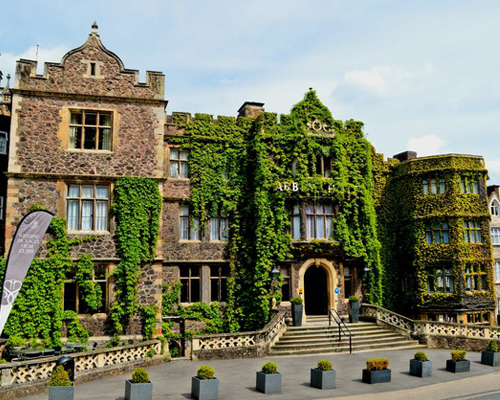